11h We are arriving in Đunis. Walk to the monastery of the Presveta Bogorodica for which there is a belief that its water has curative properties. The monastery keeps a few books from the 19th century. Especially interesting and valuable one larger stone of irregular shape, which is kept in the monastery. According to legend, the stone was thrown Bogorodica and requested that in the place where it falls raise church dedicated to her.

12h  Departure for the monastery of the St. Roman.

12:15h  we are arriving in monastery of the St. Roman The emergence of the monastery linked to the period of nearly 11 centuries. Here are reposed Roman, a student of Cyril and Methodius, in the tenth century. In addition to the tomb of St. Roman, since word got out that the place of miraculous healing, was built first church dedicated to the Blagovesti, and soon afterwards and the monastery, one of the largest and oldest Serbian sanctity. Rumor has it that in the courtyard of the monastery buried noble heart of Russian volunteers in the Serbian-Turkish wars, Colonel Nikolai Nikolaevich Rajevskog, who died in 1876 at Adrovca, near Aleksinac. Rajevski was the inspiration for the character of Vronsky in Anna Karenina.

14:30h  we are arriving in Sokobanja. Sokobanja is a well-known spa and climatic place beyond the borders of Serbia. At its healing springs were first built in the Roman baths, Turkish bath, and Miloševo bathroom, which is now developing into a modern health - recreational center. Sokobanja has a lot of cultural and historical monuments. Free time for sightseeing. 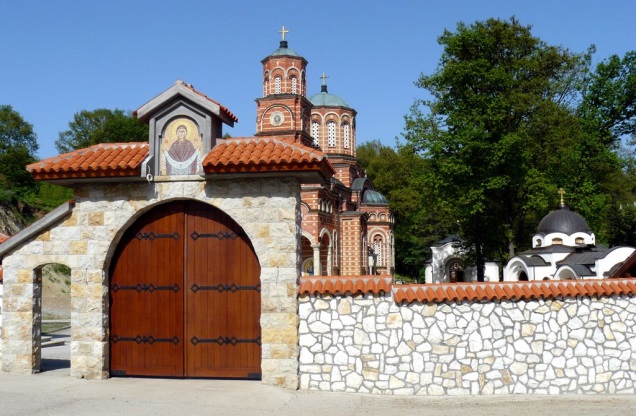 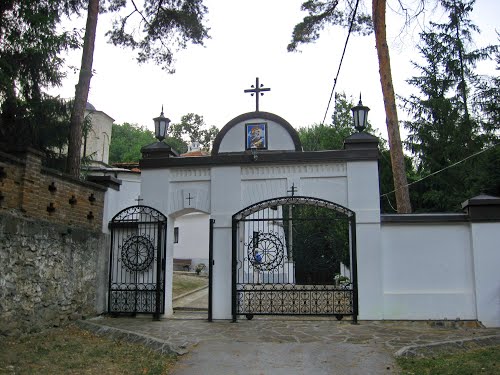 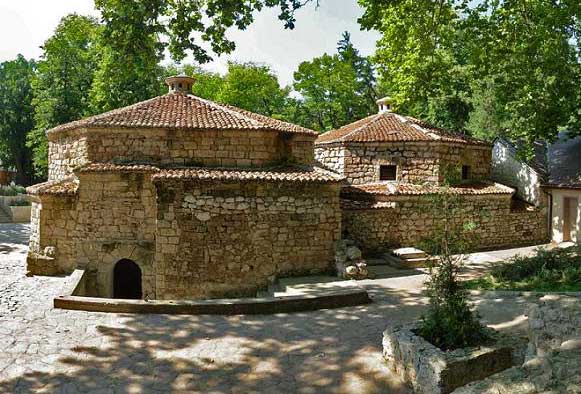